Bull of the Woods Spring?

I was looking at some of the docs on the website, and I noticed this comment in the "what it was like to man a lookout" document:

It was about half of a mile to a small spring inside a cave which had been dug by a prospector at some time. A hole had been dug inside of the cave to collect water.

I saw this here a couple of years ago in the "Oregon's Hidden Wilderness" pamphlet in the historical items and had to go and try to find it since I like abandoned mines, among other things. The info on this website has been a treasure trove of interesting places. The mine is just as described, only it's not a half a mile , just a hundred feet or so below the trail and has eroded to a point that it's only big enough for my dog to go into. No water either, just some interesting rocks and crystals. If your watching for it, the trail down is easy to see on your left in a narrow saddle just before the final up to the lookout 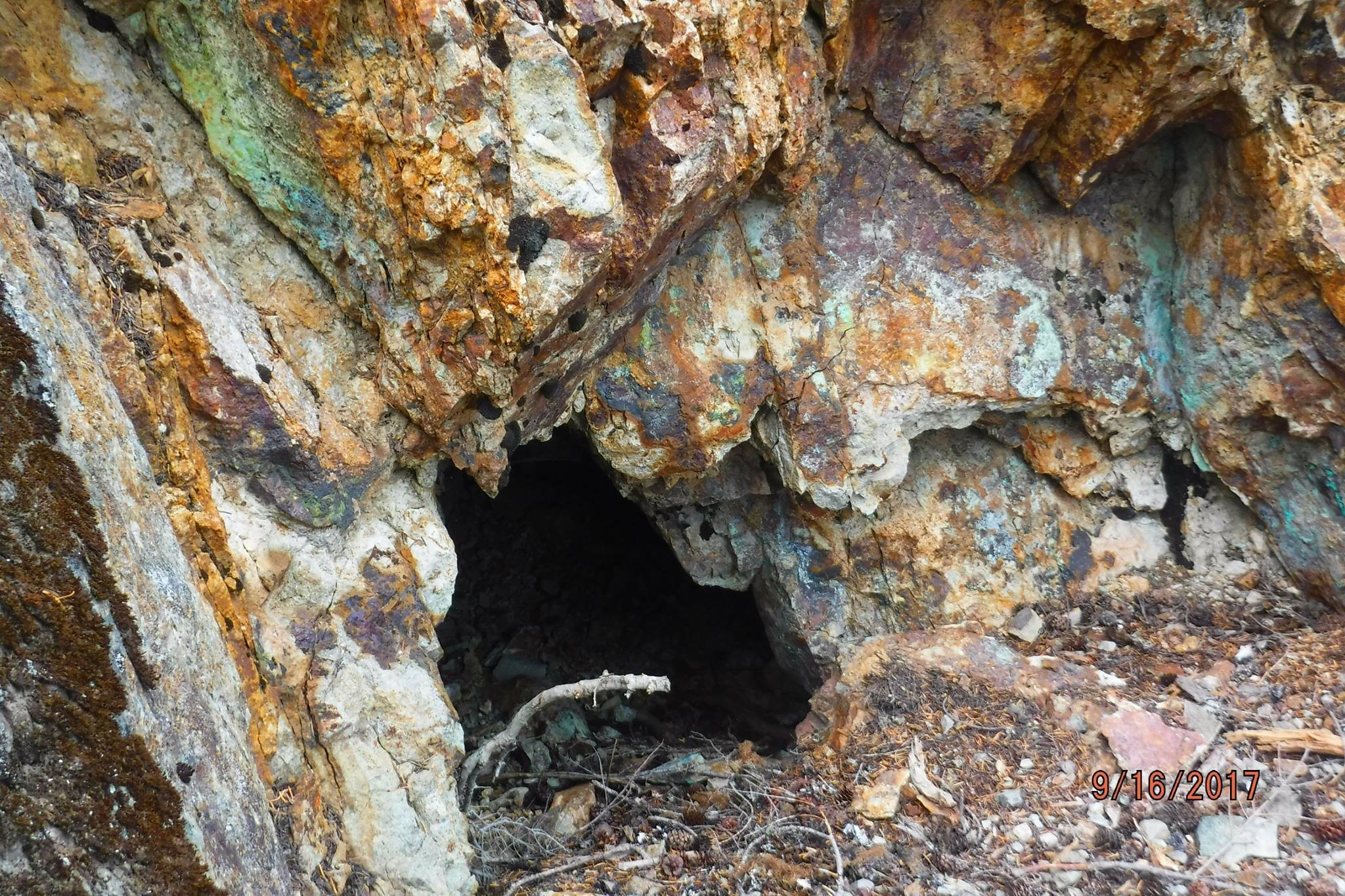 Thanks for the info.  I will put this on my "todo" list (which keeps growing).  Even though there is no water there, it still would be interesting to find.

I find it amazing that the outhouse for the lookout is still standing after all these years!

I went up to the lookout today - encountered 7 other people (there were 4 cars at the trailhead too).  I found the old cave right where you and the trail notes said it was.  But it wasn't terribly exciting - like you said, really small and I didn't see any traces of water.  But man, is that trail steep!  Short, but steep.

The other thing I found is some phone wire laying next to the cave, going up and down the hill. I had looked for insulators on the trail but found none, even though the old maps say that was the route of the phone line.