Snow Conditions in The High Country

Here's what it says on the Forest Service website:

I was finally able to get out and do some exploring today.  I went to the Fish Lake trail and also the Round Lake trail.  Snow conditions were better than I thought.  I saw virtually no snow on the Fish Lake trail until it was almost to the Lower Lake campground.  There were spots where the snow was 2 feet deep on the trail, but it was easy enough to get through.  It was only a very short section, however.  There was still some snow at the Lower Lake campground, but there was a group that was camped there.

The road up to Round Lake was good except for 3 drifts that were still over the road.  I was able to get through them, however one of the people at Round Lake said he got stuck just yesterday in them.  The snow is melting fast!  YEA!!!  Virtually no snow at all until 4200' and then nothing of consequence until about 4700' and that was just the little pocket before the campground.  It is rather odd - some places there is NONE, and then another section you'll have 3' drifts.  The good news is that it is melting out, and it appears to be melting quickly.

If you do decide to go to Fish Lake - the west trailhead has a washout on the road a little less than a mile before the trailhead - at squirrel creek.  Looks like squirrel creek overflowed its culvert and it took part of the road with it.  You can get past it with a high clearance vehicle, but cars won't be able to pass it.

What a GREAT day to be in the woods!

A couple of photos: 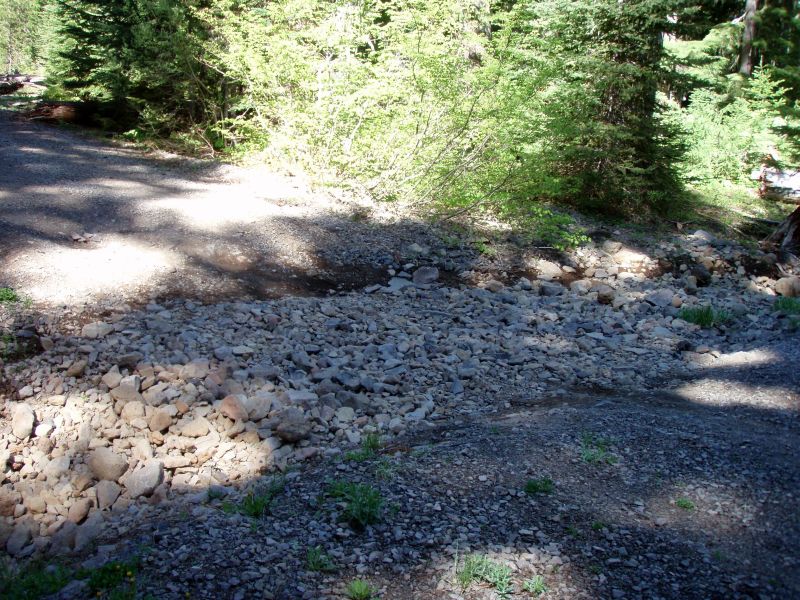 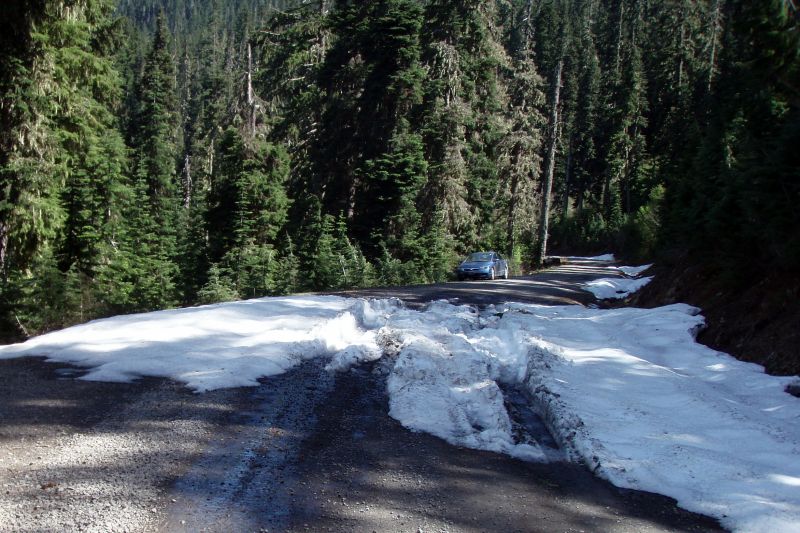