The Abbot Road is named after Lieutenant Henry Larcom Abbot. Abbot was a topographical engineer for the War Department. In 1855 when 23 years of age Abbot was sent as part of the Pacific Railroad Survey to look for routes from California to Oregon suitable for a railroad location.

After investigating the Deschuttes Country and McKenzie Pass Abbot was left in charge of the contingent. His plans to get to Oregon City were thwarted by a flareup between the Indians and settlers. It was not safe to pass the Columbia.  The Barlow and Lolo Passes were stripped of browse for the animals on account of all the travellers at the time.  He had many animals in his pack string and did not want them to die enroute.

He followed up on a rumor of another route over the mountains south of Mount Hood.  At length, he hired a young Indian, Sam An-ax-shat, to guide them over the route   Sam was about 18 years old and had been over the route once as a child.  It was quite a testament to these two remarkable men that they were able to get their party over the mountains over an unfamiliar route in Autumn.

Near the Clackamas District, Abbot passes through Dry Meadow. 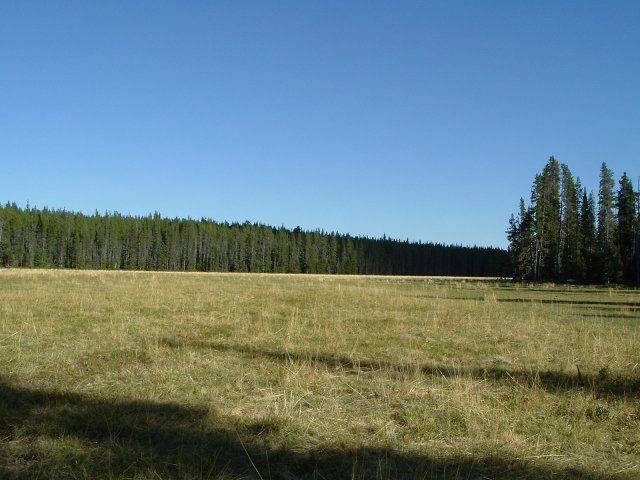 It looks today much as it likely did then as there hasn’t been a burn here for quite some time.  From Dry Meadow they proceeded to Fryingpan Lake.  It is amazing to be there and recount his description from his report and diaries because it appears nothing has changed. 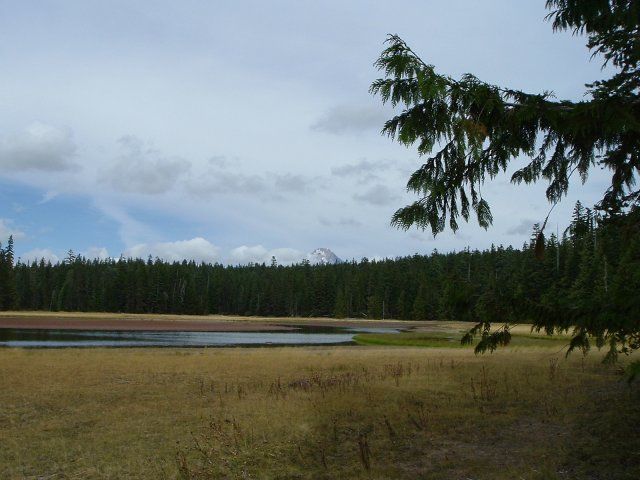 They continued west climbing up to and through what is now the Abbot Burn.  It was well wooded then as he describes (It is well wooded again and the meadows are sublime). The route generally follows the now Abbot Road to near Black Wolf Meadows, into which they descended.  He had a view of the meadows from above which we do not have.  The meadows are probably smaller now than they were in 1855. 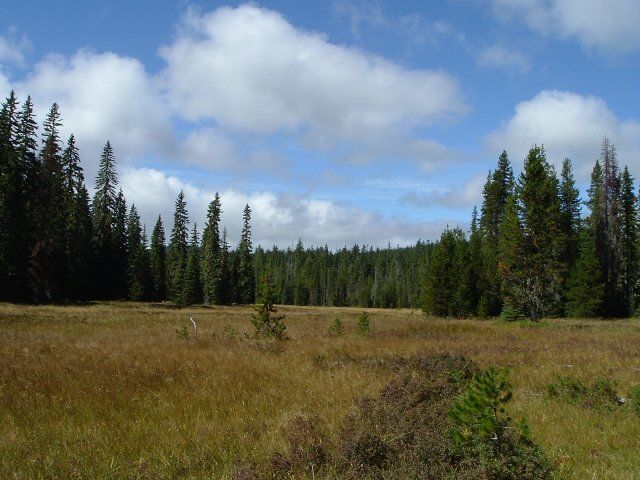 To this point they had been on well established Indian trails which the eastside Indians used to get to the berries in the area.  They went on to High Rock and got their bearings.

From High Rock they followed the ridge north then west over the precipitous high points on the divide heading Iron Creek. 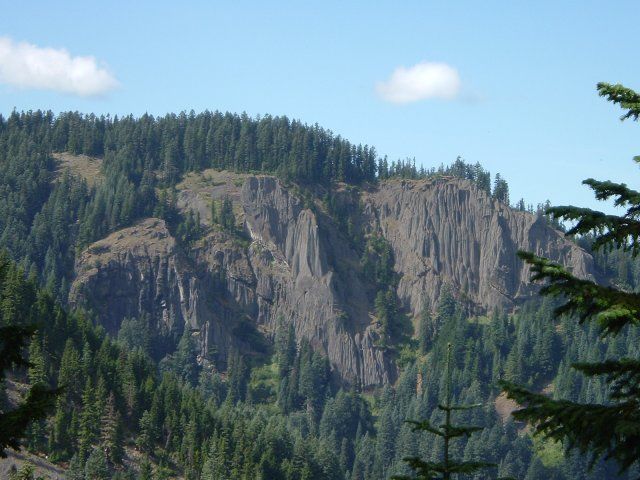 This was the roughest part of the trip and remains so today.  The divide providing no forage or water, they dropped down (parts of this Indian trail remain today) to Salmon Lake.  This area was likely much more open then than it is now.  The Indians were known to regularly burn off areas to improve berries and hunting. Climbing out of here (this trail also remains) they got back on the divide and went to The Plaza.  As we know, there is plenty to eat and drink there.

Abbot’s survey indicates a circumvention of Squaw Lakes as one would expect.  From here it is less certain how he went.  Judge Robert Sawyer, who transcribed the diaries in 1937, in his footnotes claims passage was between the two forks of Eagle Creek which does correspond with the oldest trail in the area, a west side Indian berry trail later used by settlers, shepherds, etc., the Bissell Trail.  But use of what is now the Fanton Trail also seems likely.

At any rate, he was now back on good Indian trails and arrived safely in Oregon City.  Sam was paid and returned to his tribe.

Abbot Map
(The plotting of the route, camps, and summits are accurate but the drainages, common with maps of the times, are somewhat conjectural)